Steven Gerrard is set to rock the world of Liverpool FC by announcing his impending departure from the only club he has ever represented.

Gerrard will announce Friday that he plans to leave Liverpool when his contract expires at the end of the 2014-15 season, according to the Mirror, the Mail, the Telegraph and other seasoned English media outlets.

Gerrard’s contract saga was one of Liverpool’s biggest stories in the first half of the 2014-15 campaign. The club has offered Gerrard a new deal, but he’s expected to turn it down, leave the Reds and continue his career elsewhere.

Gerrard, 34, hasn’t decided where he will play next. He now can sign a pre-contract with clubs outside of England, while domestic clubs must wait until the end of the season to land the veteran midfielder.

The reports also indicate that Gerrard’s options include moving to America and playing in Major League Soccer. Previous rumors have linked Gerrard with the Los Angeles Galaxy and New York Red Bulls, and clubs in the Middle East are thought to be interested in Gerrard as well. However, it’s unknown whether Gerrard wants to uproot his family at this advanced stage of his career.

What appears certain is that Gerrard will end his 25-year association with Liverpool. Gerrard is an iconic figure at Anfield, having played first-team soccer for the club for the last 17 years and captained it since 2003. Gerrard has made 695 appearances and scored 180 goals for Liverpool. He helped the Reds win one UEFA Champions League and UEFA Cup (present-day UEFA Europa League) title, three Football League Cups (present-day Capital One Cup), two FA Cups and two UEFA Super Cups. Many consider Gerrard to be Liverpool’s greatest-ever player.

Friday undoubtedly will be a sad day for Liverpool FC, as Gerrard will take his first steps in the long walk away from his boyhood club. 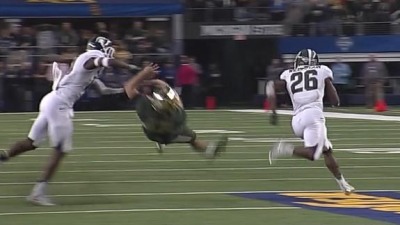 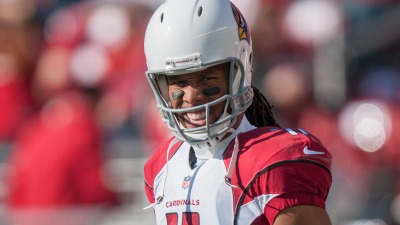 Report: Larry Fitzgerald Doesn’t Expect To Be On Cardinals Next Season