Good news, everyone. The Gronkowski family party bus is on its way to Glendale, Arizona.

Gronkowski also managed to turn a couple of Olympic figure skaters into Patriots fans during his time with the press. Tara Lipinski and Johnny Weir were at Media Day with NBC Sports, and they gushed about the tight end afterward.

?We just met him,? Lipinski said, via WEEI. ?We love Rob. Everything is about Rob right now.?

?Rob Gronkowski is such a gentleman,? Weir added. ?He?s so handsome and so tall and so kind. We loved meeting all of them. We?re rooting for the Patriots.? 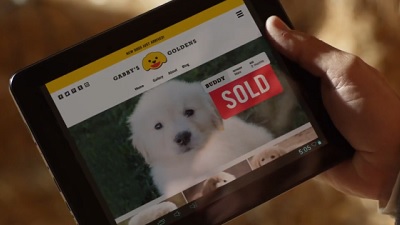 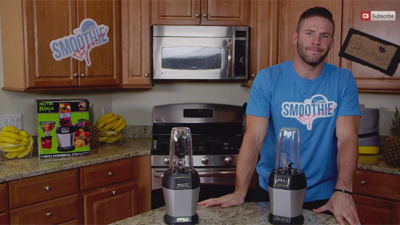