PHOENIX — The New England Patriots are too busy working to earn their owner a fourth Super Bowl ring to think about DeflateGate.

The controversy that won’t go away only has distracted one Patriots player as the team prepares for Super Bowl XLIX against the Seattle Seahawks, owner and CEO Robert Kraft said Tuesday.

“By and large, except for our quarterback, they’re not paying much attention to it,” Kraft said at Super Bowl Media Day. “I think they think it’s a bunch of hogwash.”

Kraft defended the Patriots — especially Brady and head coach Bill Belichick– on Monday when the Patriots arrived at their hotel in Chandler, Ariz. Kraft said the NFL owes Brady and Belichick an apology if they can’t prove the Patriots intentionally deflated footballs.

Richard Sherman: Tom Brady Is ‘More Fiery Than The Rest Of The QBs’ 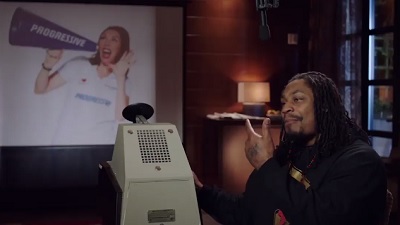