The Boston Bruins extended their win streak to three games and point streak to seven games Saturday with a 3-1 road victory over the Philadelphia Flyers.

Boston will return home to TD Garden for games against the Tampa Bay Lightning, New York Rangers and Columbus Blue Jackets next week.

Here are three takeaways from Bruins-Flyers.

The rookie right winger scored his first ever goal with the Bruins during a first-period power play. He capitalized on a rebound after a shot by Torey Krug from inside the left faceoff circle. A good forecheck by Pastrnak helped Boston sustain attacking-zone pressure later in the period when he lifted up Luke Schenn’s stick and stole the puck.

Pastrnak played on the top line with David Krejci for most of his even-strength shifts (10:18 of 11:52) and the Czech duo created several scoring chances, including a beautiful sequence that led to the rookie’s second goal. Pastrnak entered the attacking zone, made a drop pass to Krejci, skated to the net and scored on a beautiful pass from the veteran center.

Overall, the 18-year-old forward made the smart, simple plays to avoid turnovers and used his top-end speed and skating to put opposing defensemen on their heels. He also displayed the high offensive skill and fantastic hockey IQ that made him one of the top-ranked European skaters entering the 2014 NHL draft.

Pastrnak is able to play two more games before the Bruins have to burn a year of his entry-level contract and keep him in Boston, or send him back to the AHL.

Claude Julien mixed up his lines a bit and the results were positive. Veteran forward Loui Eriksson, a game-time decision after missing Thursday’s game, was inserted into the lineup as the right winger alongside Carl Soderberg and Reilly Smith.

This is how the Bruins lines looked at 5-on-5 to begin the game:

Julien kept mixing and matching and, at one point during the second period, his top-nine forward group was configured like this:

The B’s head coach also began to shorten his bench in the second period. Gregory Campbell and Craig Cunningham didn’t play over the last 8:31 and 13:55 of the second frame, respectively. Campbell and Cunningham were the only Bruins forward who didn’t receive 10-plus minutes of ice time.

One of the strengths in Boston’s current seven-game point streak has been special teams. Pastrnak’s power-play goal was the Bruins’ seventh tally with the man advantage in the last 10 games. Creating traffic in front of the net, something B’s defenseman Zdeno Chara excels at, is among the primary reasons for Boston’s improved success on the power play.

The Bruins had killed 17 straight penalties until Claude Giroux scored on the Flyers’ sixth power-play opportunity of the game.

On the previous Philadelphia power play, Loui Eriksson made a nice self-pass in the defensive zone to create a 2-on-1 scoring chance, which finished with a Chris Kelly shorthanded goal. 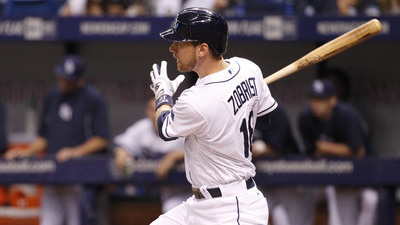 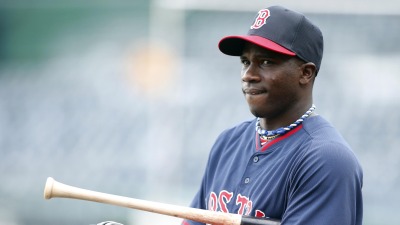