1. LUCIC-KREJCI-PASTRNAK TRIO SHINES
The Bruins might have found their long-term first line. The Milan Lucic-David Krejci-David Pastrnak trio didn’t start the game together, but it was formed in the second period and scored goals on two of the first three shifts it played.

Pastrnak tied the score at 2 with a sensational goal, and Lucic scored less than four minutes later to give Boston a 3-2 lead. Pastrnak scored his second goal of the night early in the third period to make it 4-2 Bruins.

The Bruins have been searching all season for a skilled right winger to play on the top line with Krejci and Lucic. Pastrnak clearly is a fit for this role based on his skill, top-end speed, high hockey IQ and awareness at both ends of the ice.

2. STAMKOS STILL STELLAR VS. BRUINS
Lightning captain and superstar center Steven Stamkos scored his team-leading 24th goal of the season at 9:23 of the first period. Ondrej Palat made a nice pass to the front of the net, where Stamkos was waiting to redirect the puck with his stick on the ice. It was his fourth goal in the last five games and extended his goal streak to three contests.

Three Bruins went to the puck carrier as the Lightning entered the zone, which allowed Stamkos to have a clear path from the blue line to the net.

By the time McQuaid picked up Stamkos, it was too late.

Stamkos gave the Lightning another lead with a goal at 10:55 of the second period. He now has 14 goals and 20 points in 24 career games against the Bruins.

Good pressure on the points and winning puck battles below the goal line were among the factors for Boston’s short-handed success. The Bruins entered Tuesday’s game 17 for 18 on the penalty kill in January. 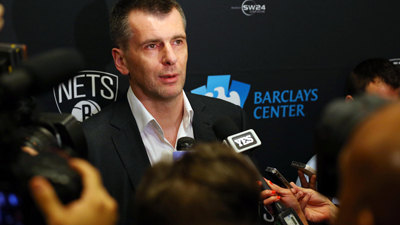