PHOENIX — Seattle Seahawks All-Pro safety Earl Thomas promises he will play in Super Bowl XLIX and remain fearless when he gets on the field.

Thomas pronounced his separated left shoulder “pretty good” when the team arrived Sunday for the Super Bowl. He was injured during the Seahawks’ overtime win over the Green Bay Packers in last week’s NFC Championship Game. He left the game but returned, and said there is no way he won’t face the New England Patriots next Sunday.

After delivering a message to U.S. troops that he is “banged up, just like you guys probably are, and I am going to fight through it,” Thomas relayed a story from when he was a youngster playing Little League.

A ground ball hit him in the mouth, and his lip stuck to his braces. His father took Thomas to the emergency room at a hospital for treatment, and then asked his son if he wanted to go back to the baseball game. His immediate reply was “of course.”

“This is me,” Thomas said. “I love competing. I am just glad we are reliving our dreams. It feels like a movie.”

Thomas added that tackling the likes of Patriots tight end Rob Gronkowski will be a challenge he will meet in the Super Bowl. If his approach is strong, Thomas added, his physical status won’t be an issue.

“If my mental is right, my body just mirrors that,” said Thomas, who returned to practice Friday. “It’s a lot to deal with, my first major injury. I got the big picture.

“When I come alive, nothing is limited. I can still play fearless and throw my body around, and whatever happens, happens.” 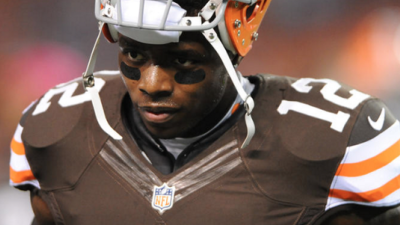 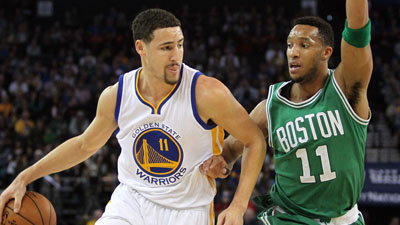