Wimbledon’s Adebayo Akinfenwa made the most of his chance to play against the team he has supported all his life in front of a global audience.

Akinfenwa scored Wimbledon’s only goal in its 2-1 loss to Liverpool on Monday at Kingsmeadow in the third round of the FA Cup. Akinfenwa is widely recognized as the strongest player in the soccer world, and the goal wasn’t his only involvement. Akinfenwa muscled his way over the Reds every chance he got. He also thrilled onlookers by mimicking a move popularized by one of the sport’s all-time greats.

Liverpool was leading 1-0 in the 34th minute when Akinfenwa rewarded Wimbledon’s resurgence with the scrappiest of goals. Akinfenwa first appeared to interfere with Simon Mignolet, preventing the Liverpool goalkeeper from cleanly catching a corner kick. Wimbledon’s Barry Fuller then headed the loose ball off the crossbar, and it fell to the feet of Akinfenwa, who tapped it home from close range.

Later in the half, Akinfenwa nearly broke the Internet when he beat Mamadou Sakho and Philippe Coutinho with a pirouette move, commonly known as the Zinedine Zidane turn. Akinfenwa is 6-foot-1 and reportedly weighs 225 pounds. He also can bench press 400 pounds. Players of his size aren’t supposed to pull off moves like this. Then again, there aren’t many professional players his size in England or anywhere else.

It wasn’t all fun and games for Akinfenwa. The burly striker also tested the referee’s patience with an extraordinary high number of fouls.

The referee cautioned Akinfenwa three minutes after he scored but intelligently kept that second yellow card in his pocket. It was the right thing to do, as Akinfenwa helped create a fine spectacle, which most observers enjoyed. 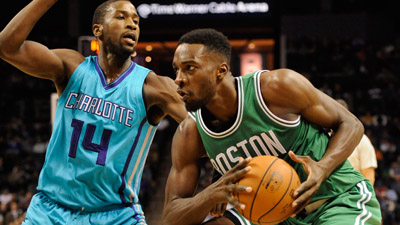 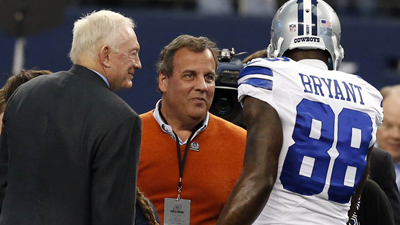