The artists formerly known as the Los Angeles Rams might be on the verge of heading back to Southern California.

St. Louis Rams owner Stan Kroenke is planning to build a new football stadium in Inglewood, The Los Angeles Times reported Monday. According to the Times, Kroenke bought 60 acres of land a year ago, and the plans include an 80,000-seat NFL stadium in addition to a 6,000-seat performance venue.

The worst news for opponents of the move is that Kroenke can get out of his lease with St. Louis in quick fashion. Later this month, the Rams can convert their lease to year to year. The Rams won’t publicly comment on that potential decision, but the Los Angeles Times points out the Rams have been unhappy with the Edward Jones Dome in St. Louis for quite some time.

NFL commissioner Roger Goodell reportedly told three eligible teams in December that no one would move to Los Angeles for the 2015 season. What the plans are after next season, however, still are unknown. 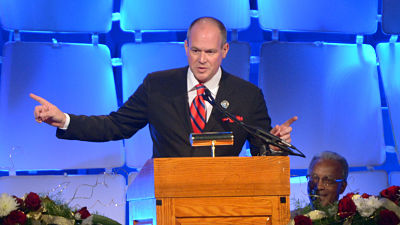 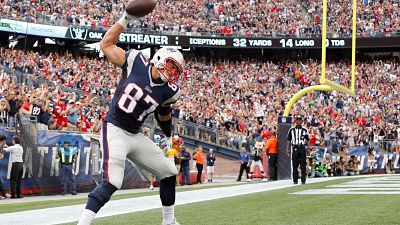