Scott died Sunday at age 49 after a lengthy bout with cancer. Throughout his television career, the longtime ESPN anchor also battled vision problems, which Scott’s colleague, Stephen A. Smith, described in an anecdote on Monday’s edition of “First Take.”

Scott suffered eye damage upon getting struck by a football during a 2002 ESPN segment at New York Jets minicamp. The injury was so serious that Scott’s vision worsened over time, forcing him to have problems reading off teleprompters.

Smith’s story about Scott truly reflects the hard work and dedication of one of ESPN’s most memorable personalities. 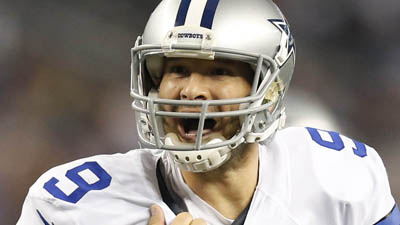