Sylvester Stallone is bringing the Premier League to the big screen.

Stallone’s excuse for attending Monday’s Premier League game between Everton and West Brom at Goodison Park was a good one: He wanted to film a scene from the upcoming movie “Creed” at Everton’s home stadium and needed the 40,000-plus fans in attendance to provide the atmosphere, according to Sports Illustrated.

Stallone, 68, wore an Everton jersey when he appeared on video boards at halftime. He asked fans to stay in their seats and make some noise while a film crew rolled cameras onto the field and captured the images for the film.

Let’s hope “Creed,” a spinoff of Stallone’s “Rocky” series, is more entertaining than Everton-West Brom. The game ended in a goal-less draw. 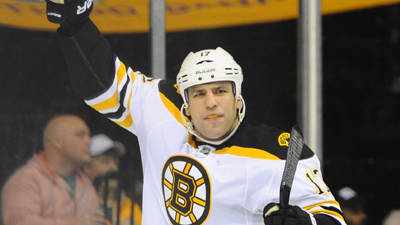 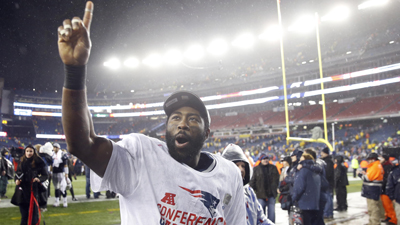