BOSTON — Brad Stevens had nothing but praise Monday for Celtics newcomer Tayshaun Prince — even if his memories of Prince’s playoff accomplishments aren’t exactly fond ones.

?I?ve always really respected him,” Stevens said before Boston’s meeting with New Orleans Pelicans at TD Garden. “I?ve always really respected his game. He?s a guy that has always impacted the game, especially on the defensive end with his versatility. But he?s a really cerebral, crafty offensive player. As an Indiana Pacers fan in the mid-2000s, I still remember that block off the board against Reggie.”

The play Stevens was referring to came when Prince, then with the Detroit Pistons, rejected then-Pacers star Reggie Miller on a fast break during Game 2 of the 2004 Eastern Conference finals.

The Pistons went on to win the game and the series before knocking off the Los Angeles Lakers in the NBA Finals to claim their only championship in the last two decades.

?He?s been impactful to winning for a long time,” Stevens said, “and guys like that are invaluable.”

There’s a good chance, however, that Stevens never will have the chance to coach the veteran small forward. Prince, who was acquired from the Memphis Grizzlies on Monday morning in the trade for Jeff Green, has yet to report to Boston and reportedly is a candidate to have his contract bought out.

The same goes for the Celtics’ other acquisition, ex-Pelicans guard Austin Rivers. Boston is involved in discussions to trade Rivers to the Los Angeles Clippers, per multiple reports.

Celtics president of basketball operations Danny Ainge said Monday that the team is still determining how to proceed with Prince and Rivers.

?There?s just some uncertainty,? Ainge said. ?We?re having conversations with Austin right now and trying to figure out what?s best. He could be in town shortly. Not (Monday night), but we?re still communicating with Tayshaun and Austin on what our plans are for them.?

Prince averaged 7.3 points and 3.2 rebounds in 26 games (nine starts) for the Grizzlies this season. 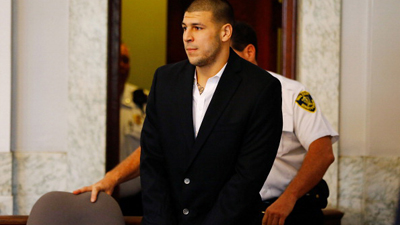 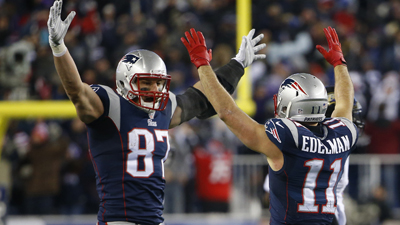