Tom Brady Didn't 'Understand What Was Going On' In Early Super Bowls - NESN.com Skip to content

?That happened so fast in my life,” Brady said Wednesday at the Patriots’ team hotel. “I didn?t quite understand what was going on in that time. I was just a young guy and then there was only one week from the time we won the AFC Championship Game to the Super Bowl.

“You?ve got to appreciate the opportunity we have and whatever we?ve got to this point. It?s hard to do. You know, all the guys, Coach (Bill Belichick) does a great job of preparing the whole team and getting those guys focused, whether it?s young guys or veteran guys, to try and just brace for what happens and accept the challenge, and then go out there and try to meet the challenge.? 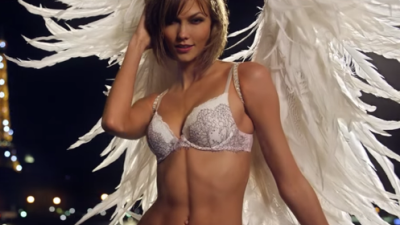 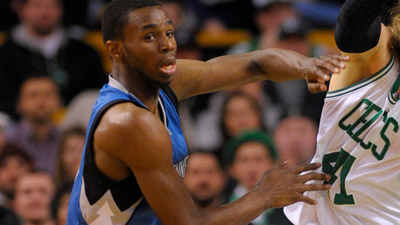 Andrew Wiggins Matchup Reminder Of What Could Have Been For Celtics