Tom Brady On Contract Restructure: Winning Is 'The Most Important Thing' - NESN.com Skip to content

FOXBORO, Mass. — Tom Brady proved that winning trumps all when he signed his previous contract extension with the New England Patriots.

Brady’s latest restructure could help the Patriots lock up a few upcoming free agents, but it also makes it easier for the quarterback to leave the Patriots. Regardless, Brady reiterated that he wants to finish his career where it started in New England.

“It?s been a privilege to play here,” Brady said Wednesday. “I love playing here. It?s just been a great experience in my life. Hopefully I?m here for the rest of my career, and hopefully I go out and play really well for this team. That matters more than anything. I?m going to try to be the best I can be. I play with a lot of great teammates, and I?ve played with a lot of great teammates over the years. I don?t take those things for granted.

The Patriots added $3 million to Brady’s current contract in exchange for opening up some cash flow. The Patriots no longer need to put $24 million in escrow since Brady agreed to remove the guarantees in his contract for skill — only guarantees for injury remain.

That could help owner Robert Kraft cut some checks this offseason for free agents like Darrelle Revis, Devin McCourty or Nate Solder. Based on Brady’s comments Wednesday, it seems like that was the idea behind the shifting of funds.

“I can only really make personal decisions — things that work for me and what I think is most important in my life,” Brady said. “That?s kind of what my focus has always been on. The most important thing for me is winning, and like I said, I?ve been very fortunate to be a part of a team that?s been able to do that. It?s tough to do in this era. It?s tough to win a lot of games. It?s just a competitive league, so hopefully we keep doing it.”

Locking up Revis or McCourty, two All-Pro defensive backs, certainly would help the team win the future. Brady is concentrating on winning this season, however, as the Patriots prepare for the postseason with a first-round bye.

“Everything means more, so I think the guys have come in this week and put a lot into it,” Brady said of his teammates. “It?s been a fun week of practice just to really understand what?s on the line. We?ve got a lot of players who haven?t been in the postseason and some new guys on the team who are really excited. So, we?ll get a chance to go out there and play, and hopefully we go out and play really well. But it really starts with the practice, and like I said, we?ve had two good days.” 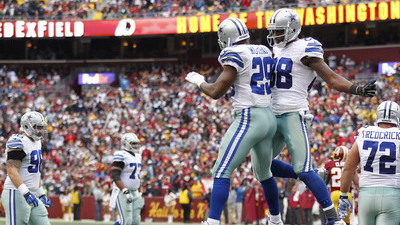 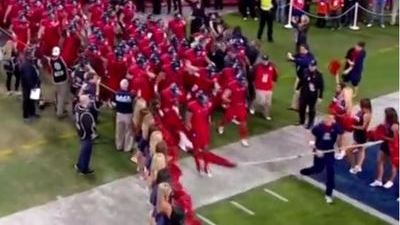