FOXBORO, Mass. — Dozens upon dozens of reporters descended on Gillette Stadium on Thursday — a massive crowd even by Super Bowl week standards.

The reason? The New England Patriots reportedly used footballs that did not meet the NFL’s inflation specifications during their win over the Indianapolis Colts last Sunday, and seemingly every news outlet in America wanted to ask those involved about it.

Nearly every player in the Patriots’ locker room was asked about DeflateGate at least once or twice (and some far more than that), but no one had it worse than quarterback Tom Brady, who stood at the podium for more than half an hour while reporters from around the country yelled over one another to hurl questions his way.

A necessary news conference quickly devolved into mayhem, as media members’ queries became increasing aggressive and absurd while the rest of the nation joked about balls on Twitter.

Late in the presser, which aired not only on ESPN and NFL Network but also on CNN, FOX News and MSNBC, Brady felt the need to remind the media that it might be placing too much importance on the PSI of a pigskin. 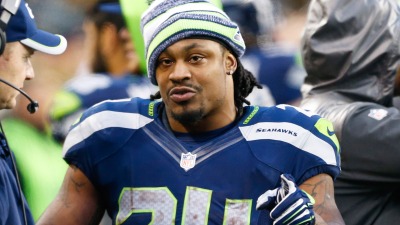 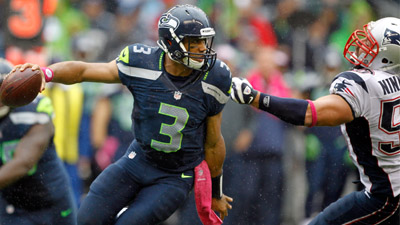