Tom Brady has heard enough of your conspiracy theories.

While the NFL has confirmed it will investigate the issue, Brady already has heard enough and isn’t happy about it. He said the claims were “ridiculous” during an interview Monday morning with WEEI’s “Dennis and Callahan Morning Show.”

“I have no idea (what the controversy was about,” Brady said.

?I think I’ve heard it all at this point,? he added. “That?s the last of my worries. I don?t even respond to stuff like this.? 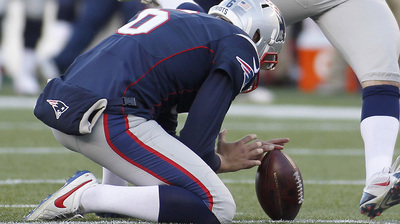 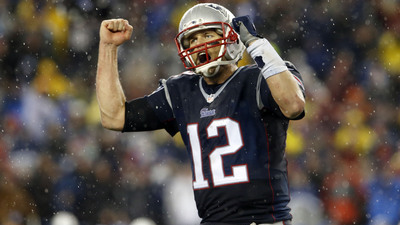