It was only fitting that Tyler Seguin and Phil Kessel were involved in the first ever NHL All-Star Fantasy Draft trade.

The two talented goal scorers, who forever will be linked because of the blockbuster trade between the Toronto Maple Leafs and Boston Bruins before the 2009-10 season, swapped teams in Friday night’s All-Star draft after Round 11.

The trade reunited Seguin with his former Boston Bruins linemate, Patrice Bergeron, who was selected by Team Toews in Round 9.

Kessel was originally selected with Team Toews’ first pick. Chicago Blackhawks captain Jonathan Toews made the pick, and joked that Kessel is ?one of the most coachable players out there.?

Seguin was drafted in Round 5 by Patrick Kane on behalf of Team Foligno. 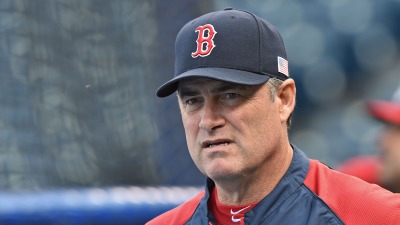 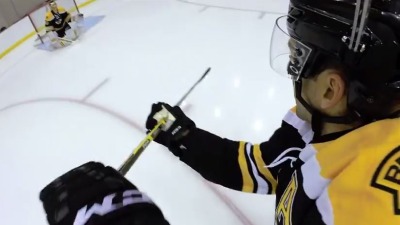