Hope Solo isn’t going to waltz back into the United States women’s national soccer team picture unless dancing is one of the items on the “To Do” list that the U.S. Soccer Federation gave her.

U.S. Soccer president Sunil Gulati and women’s national team head coach Jill Ellis also said Tuesday that Solo must take a number of steps in order to complete her suspension and return to the national team in time for the 2015 FIFA Women’s World Cup, according to USA TODAY. Without specifying what Solo must do, Gulati and Ellis think her absence will benefit her and the team in the long run.

“We’ve asked her to do a number of things, and she’s going to have to do some of those things and make progress in those areas,” Gulati said. “We hope (missing the World Cup) is not the case. We hope she’s making progress and joins the team. That’s certainly the goal. Hers and ours.”

“Without talking about the specifics, there are things we think are important for her to continue with our program,” Ellis added. “I think they’re certainly achievable, and I don’t want to speculate what they are, but I think they will help the situation.”

U.S. Soccer suspended Solo for 30 days last week. Solo’s husband Jerramy Stevens was arrested last week on suspicion of driving under the influence of alcohol. The revelation that Stevens was driving the national-team van (and Solo was a passenger) when he was arrested in the early-morning hours of Jan. 19 embarrassed U.S. Soccer less than five months before the start of the Women’s World Cup. 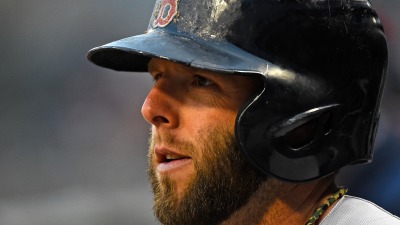