Urban Meyer isn’t ready for a change just yet.

Meyer, who guided the Ohio State Buckeyes to a national championship win over the Oregon Ducks on Monday, told reporters at a press conference Tuesday that he currently isn’t thinking about jumping to the NFL. The Ohio State head coach also didn’t completely rule out a potential move.

?Not right now,” Meyer said of joining the professional ranks. “I have a commitment to Ohio State and these players.”

It’s reasonable to think NFL teams would be open to interviewing Meyer if he decided to leave Ohio State. There currently are six teams with head coaching vacancies, and Meyer is an intriguing option given his college success and the lack of legitimate head coaching candidates in the NFL these days. Monday’s victory over Oregon still is fresh, though. The 50-year-old might just need some time to assess his options. 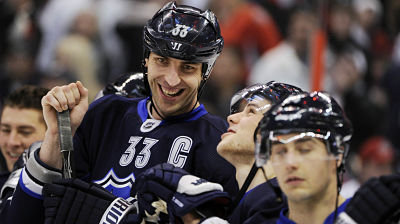 Who Was The Last Bruins Player To Win An All-Star Game MVP Award? 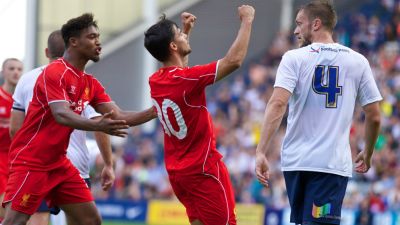