Wade Boggs: the man, the myth, the drinking legend.

The Hall of Fame third baseman was known for his affinity to throw back a few cold ones on cross-country flights during his playing days, with the epic tale being that he once drank 50-odd Miller Lites on a single trip. That’s incorrect. The former Boston Red Sox, New York Yankees and Tampa Bay Rays sluggers told actor Charlie Day the actual number is 107 beers.

One hundred and seven beers.

During his appearance on “The Tonight Show” on Monday, Day explained to Jimmy Fallon just how Boggs was able to consume that much beer. Boggs would apparently show up to the airport with a pretty good buzz, drink for the entirety of the flight and then continued that night wherever he went out.

Boggs’ drinking abilities became the premise for the season premiere of “It’s Always Sunny in Philadelphia” in an episode titled “The Gang Beats Boggs.” Day shared a clip of the episode with Fallon, which also features a cameo from Boggs himself, who of course is drinking in the episode, and it appears he really committed to the role. 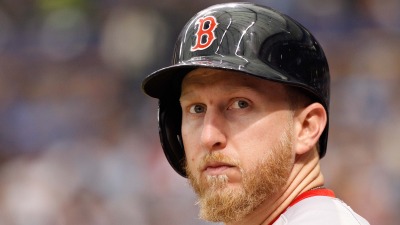 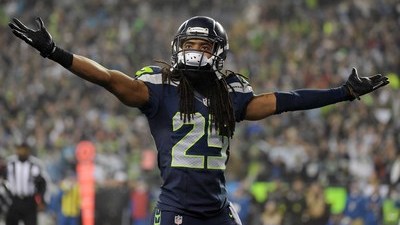