Anderson Silva Jumps To No. 8 Spot In Rankings After UFC 183 Win - NESN.com Skip to content

Anderson Silva jumped up to the No. 8 spot past UFC bantamweight champion T.J. Dillashaw in the pound-4-pound rankings in this week?s official UFC rankings release after winning by unanimous decision against Nick Diaz at UFC 183.

Surprisingly, Diaz, who has gone the distance against Silva and welterweight legend Georges St-Pierre in his last two fights, still does not appear on the official rankings.

The Stockton, Calif., native received five votes at 170 and two votes at 185. However, neither collection of votes were enough for Diaz to even sniff the top 15.

After recording his third-straight TKO with a second round finish of Joe Lauzon at UFC 183, Al Iaquinta makes his debut in the rankings, jumping three spots to No. 15 at lightweight.

Thiago Alves made his welterweight return at UFC 183 and his impressive TKO win earned him the biggest jump of the week. He moved up 10 spots to make his first appearance on the rankings at No. 13 at 170.

Click here to read more about the rankings on UFC.com >> 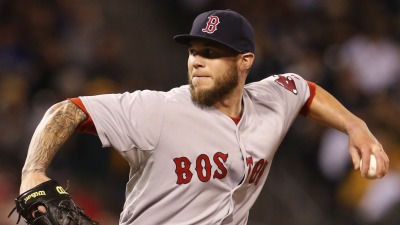