The Chicago Blackhawks came within millimeters of a victory Monday night.

The Blackhawks ended up falling to the Arizona Coyotes by a final score of 3-2 in a shootout, but they came as close as they possibly could have come to pulling out a win in the waning seconds of overtime. Let’s start from the beginning.

The chaos began when Andrew Shaw fired the puck on net and appeared to tally the game-winner with roughly 15 seconds to play. But Coyotes goalie Mike Smith made an incredible lunging save to stop the puck from crossing the goal line completely, while a swarm of Arizona players scrambled to get the puck out.

But, seriously, look how close.

The on-ice refs ruled no goal before a video review back in Toronto confirmed that the puck didn’t fully cross the Arizona goal line.

As if the hockey gods weren’t cruel enough to Chicago, just a few seconds after Shaw’s almost-goal, Blackhawks winger Brandon Saad hit the crossbar just before time expired in OT. 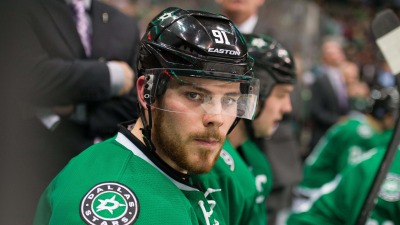 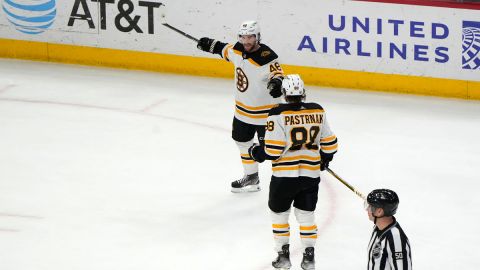 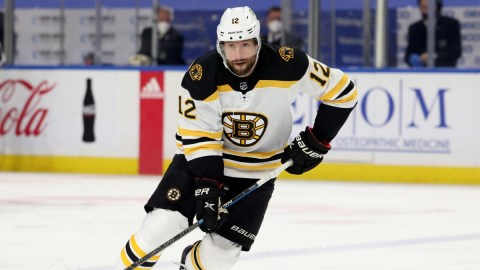 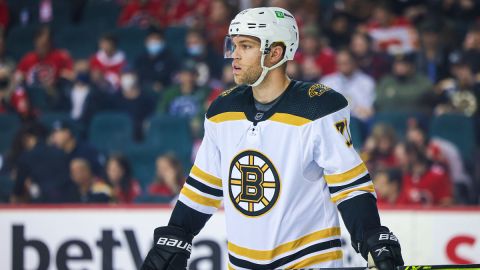 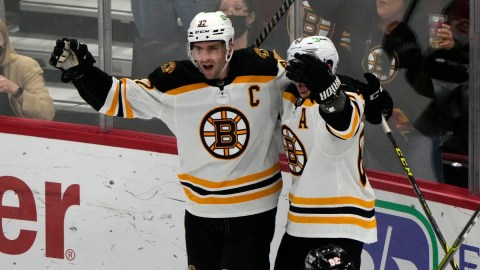