Marcus Mariota and Jameis Winston have a decision to make, but former NFL quarterback Brady Quinn knows what they should do.

Mariota, Winston and the rest of the top quarterback prospects will gather this week in Indianapolis for the NFL Draft Combine. As is the case every year, many are wondering whether top QBs like Mariota and Winston will throw as part of the showcase.

Quinn think it’s a no-brainer. The former Notre Dame signal-caller believes both players should forego their option to throw, as there’s not a whole lot to gain from doing so.

“Quarterbacking is a job of precision and timing,” Quinn wrote on FootballByFootball.com. “At the NFL Combine, quarterbacks will be asked to throw a variety of routes to unfamiliar receivers, in an unfamiliar environment while rotating with their competition.  Does that sound like a recipe for success?”

Instead, Quinn says, quarterback prospects can really make their mark at their respective pro days later in the spring. 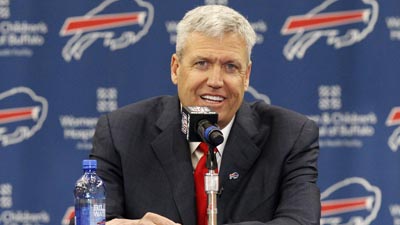