Rodgers told reporters Monday that the Reds’ physical condition and the high-quality grass surface at Macron Stadium should allow Liverpool to play well in Wednesday’s FA Cup fourth round replay game against Bolton.

“The pitch is beautiful whatever time of the year you go,” Rodgers said at his pregame press conference, according to LiverpoolFC.com. “That will be good for us as it’s a really good surface. But we expect a tough game and the objective for us is to get through to the next round.”

Liverpool performed impressively in recent games, displaying the attacking and defensive hallmarks of its desired style of play under Rodgers, who expects a similar show in the Reds’ next outing.

“The players are in really good physical condition; that’s important to understand,” Rodgers continued. “You have seen what they put into the game against West Ham on the back of 120 minutes (at Chelsea).

“We had real aggression in our pressing and good intensity in the game against a very difficult team. We had a comprehensive win at the weekend, with over 20 attempts on goal and nearly 70 per cent possession.

“It shows what level the team is at physically and we’ll look to be the same in the Bolton game. All these games are important. The players are in really good physical condition for these, and it’s what they want — they want to play games.”

Liverpool still is competing in three competitions, and Rodgers will rely on his full squad (as opposed to a set group of 18) in the coming weeks.

“We’ve got a good squad of players that I trust and believe in,” Rodgers said. “Where I need to change and rotate, I’ll do that. But the objective is still the same — to get three points or get through into the next round. 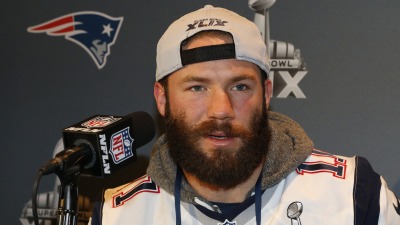 Trent Dilfer Agrees With Julian Edelman’s Assessment Of Past Criticism 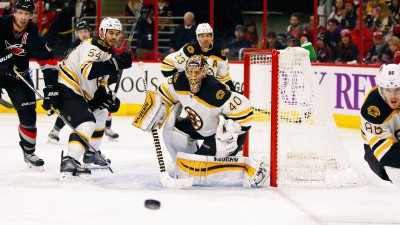