Boston Bruins goaltender Tuukka Rask was named the NHL?s No. 3 star for the month of January on Monday.

The league also announced that Washington Capitals winger Alexander Ovechkin was the No. 1 star and New York Islanders center John Tavares was the No. 2 star.

Rask led all goaltenders with a .949 save percentage and a 1.61 goals against average, along with a 7-1-3 record in 11 starts. His best performance of the month came in a 5-2 win over the New York Islanders on Jan. 29 in which he made a season-high 43 saves.

Rask?s stellar play in January helped the Bruins make up ground in the Atlantic Division standings and solidify a playoff spot in the Eastern Conference after an up-and-down start to the season. 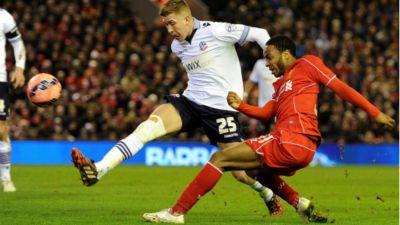 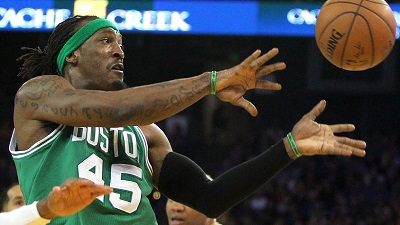