The Bruins and Montreal Canadiens will play for the final time in the regular season Sunday at TD Garden, but Boston cannot overlook its Saturday night opponent.

The New York Islanders are in town and present a difficult matchup for the Bruins. Similar to the New York Rangers, who beat the Bruins 3-2 on Wednesday night, the Islanders are capable of exposing Boston’s defense with their excellent speed in all three zones.

This high-end speed was one reason why the Islanders tallied 45 shots on goal when these teams last played on Jan. 29, but Bruins goalie Tuukka Rask made a season-high 43 saves to preserve a 5-2 victory.

The B’s need a tighter defensive game if they are to emerge from Saturday’s matchup with a much-needed two points. Here’s a quick preview of Bruins-Islanders.

Bruins Player To Watch: Patrice Bergeron has two goals in the last three games and leads the Bruins with 34 points. That said, his primary task Saturday night will be to shut down Islanders No. 1 center John Tavares with excellent defense in all situations and winning faceoffs.

The Isles captain has played 13:32 of even-strength ice time against Bergeron in two games this season and New York had a 22-19 shot attempt advantage in those head-to-head matchups. Tavares also has one goal and two assists versus Boston this campaign.

Islanders Player To Watch: Former Bruins goalie Chad Johnson will start in net for the Islanders. Johnson defeated Boston 3-2 at the Garden in October, but he’s given up four or more goals in seven of his last 10 starts since. He’s 6-6-0 with an .865 save percentage and a 3.43 goals against average in 14 games played this season.

Key Stat For Bruins: Boston allowed two second-period goals in each of the first two games against New York this season with only one goal for. The Bruins have struggled in second periods throughout the season and their minus-1 goal differential in the middle period is the team’s worst of any period. The B’s must play a better second period Saturday night because it’s not easy to mount a third-period comeback against a high-powered Islanders offense that ranks fourth in goals scored per game.

Key Stat For Islanders: New York ranks dead last in penalty killing with a 72.9 percent success rate. The Islanders are 1-for-2 in shorthanded situations against the Bruins and have given up a power-play goal in seven of their last eight games. 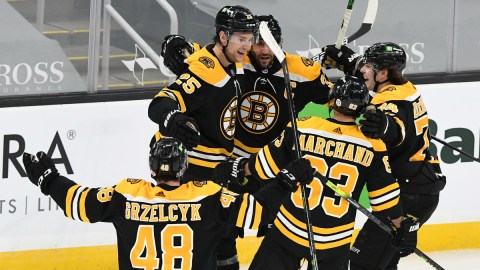 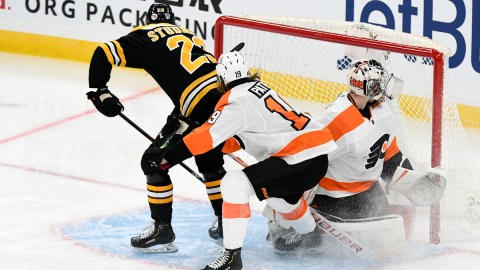 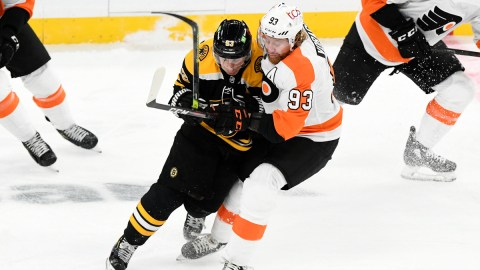 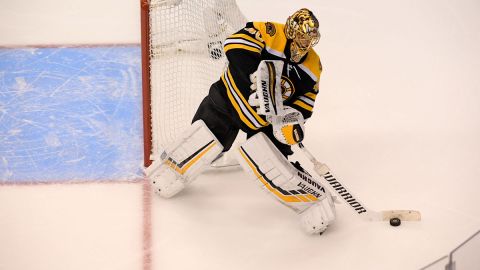