BOSTON — The Montreal Canadiens enter Sunday night’s game against the Boston Bruins with 33 wins, tied for the most in the Eastern Conference with the Tampa Bay Lightning and New York Islanders.

A quick look at several statistics would suggest that the Habs are just an average, or slightly above average team. They rank 22nd in goals scored per game, 20th on the power play, 22nd in shots against per game and 30th in first-period goals.

Montreal also isn’t a great puck possession team, as evidenced by their 49.07 Corsi-for percentage at even strength, which ranks 22nd. In fact, the Canadiens are one of just two teams — the Calgary Flames are the other — ranked from 21st through 30th in CF% and also sit in a playoff spot.

How has Montreal won 33 games despite giving up more than 50 percent of all even-strength shot attempts per game?

Montreal’s starting goaltender is enjoying a fantastic season and is among the top candidates for the Hart Trophy as MVP.

Price ranks third among all goaltenders in wins (28), second in goals against average (2.03) and first in save percentage (.931). In January, the former fifth overall draft pick went 7-1-1 with a .951 save percentage. The only netminder who played better in January was Boston’s Tuukka Rask.

Price has made 1,137 saves, the fifth-most in the league. Many of those shots have come from scoring areas. As the chart below from War on Ice shows, Montreal gives up more shots from the slot than the league average (red dots are higher than league average). Price has a .862 save percentage against high-danger shots, per War on Ice, the sixth-best mark among goalies with 30-plus games played. Price has faced the second-most shots (288) from one to 15 feet away from the net, but opposing players’ shooting percentage against him still is lower than the league average from many spots on the ice (blue dots are below league average). The Eastern Conference is wide open, and the Canadiens — like the Bruins — have as much of a chance as anyone to reach the Stanley Cup Final.

But if Montreal is going to get back to the Cup Final for the first time since 1992-93, Price would need to carry his regular-season performance into the playoffs. This team isn’t good enough to win three or four playoff series if he struggles because Montreal’s offense doesn’t have the firepower to overcome an abundance of mistakes in the defensive zone.

Thumbnail photo via The Associated Press 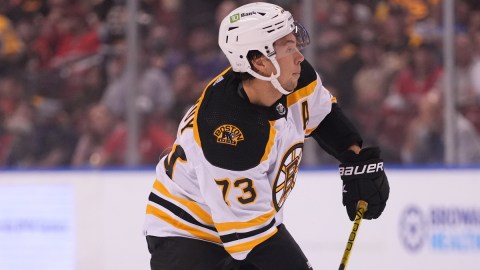 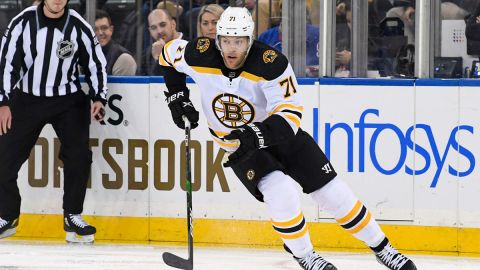 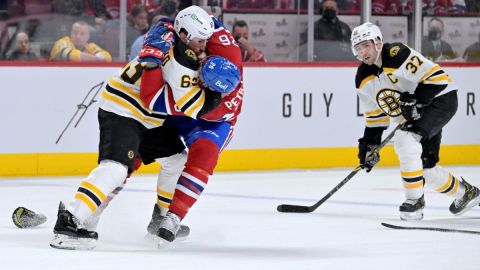