Dejan Lovren shouldered the weight of history when he stepped up to the penalty spot for Liverpool against Besiktas.

But Lovren shot his penalty kick over the goal Thursday in Liverpool’s shootout loss to Besiktas in the round of the 32 of the UEFA Europa League. Lovren’s miss gave Besiktas a 5-4 win in the penalty kick shootout and consigned the Reds to their first-ever shootout defeat in European competition.

Liverpool manager Brendan Rodgers praised Lovren for having the courage to shoot in such a pressure-packed situation.

“(Dejan) was happy (to take a penalty),” Rodgers said in his postgame press conference, according to LiverpoolFC.com. “All the five penalty takers who opted to and wanted to take a penalty were all confident.

“You saw the four before Dejan were very good penalty takers, who have had experience already in the cup competition this year.

“We were happy with the penalty takers and Dejan was confident. We’re obviously disappointed for him, because I felt in the game he played very well.”

Thursday’s defeat took place at the Ataturk Stadium in Istanbul — the same venue in which the Reds triumphed over AC Milan almost 10 years ago. 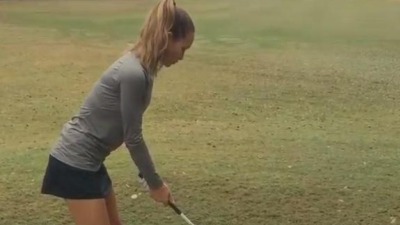 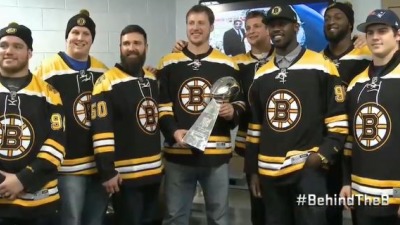