Episode 10 Of 'Behind The B' Covers Bruins' Trying Road Trip (Video) - NESN.com Skip to content

The Boston Bruins didn’t fare too well on their recent West Coast swing, but that doesn’t mean there was any lack of action.

The latest episode of NESN’s “Behind the B” kicks off with an homage to some local champs, as the Bruins welcomed the Super Bowl champion New England Patriots into TD Garden for a special ceremony that, of course, featured a Rob Gronkowski puck spike.

After that, the B’s took to the road for a grueling trip that gave recent call-up Brian Ferlin his first taste of NHL action.

Check it all out in the full episode below. 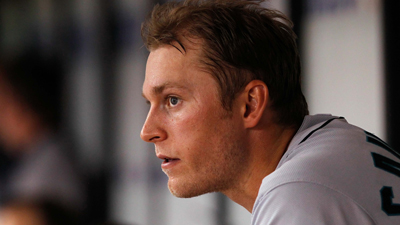