With less than 30 seconds remaining and the ball on the Patriots’ 1-yard line, Seattle Seahawks quarterback Russell Wilson targeted a slant route toward the end zone. A perfectly positioned person with a camera captured the rest.

What makes this angle so great is that it captures just how soon Butler made his break on Wilson’s pass. Almost immediately after the snap, Butler sold out and sprinted to the exact spot of the ball, where he out-muscled Ricardo Lockette to get the pick.

When discussing his game-saving play after the game, Butler admitted he read Wilson’s eyes and “knew they were gonna throw.” You certainly were right, Malcolm. 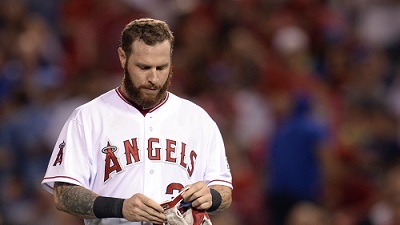 Josh Hamilton To Undergo Shoulder Surgery, Will Be Out 6 to 8 Weeks 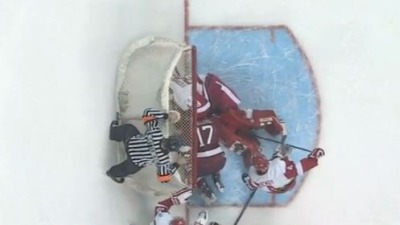