Marwin Hitz is capable of making an impact at both ends of the soccer field.

Hitz, a goalkeeper for German club Augsburg, scored the game-tying goal in his team’s 2-2 draw with Bayer Leverkusen on Saturday in Bundesliga (Germany’s first division) play. Hitz became just the third goalkeeper in Bundesliga history to score from open play.

Leverkusen was leading in the 94th minute when Hitz left his goal and went forward in a final act of desperation. Abandoning a goal rarely works out for the game-chasing team, but it did in this case. Hitz worked the space like a seasoned striker before pouncing on a loose ball and rifling a shot past goalkeeper Bernd Leno.

Hitz has spent his entire youth and professional careers as a goalkeeper, but he always maintained an interest in scoring goals, according to FIFA.com.

“I’ve always been a goalkeeper but when I was younger, I used to always prefer to take shots on goal rather than be stood in goal during training,” Hitz said. “Maybe that’s paid off.”

It’s a far cry from Hitz’s last goal — a comedic own goal he accidentally scored in March. 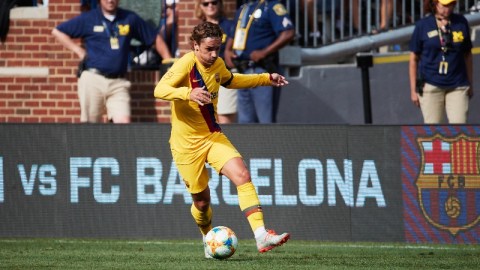 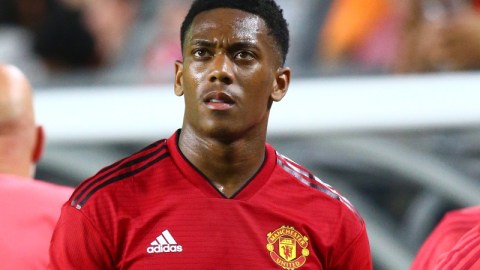 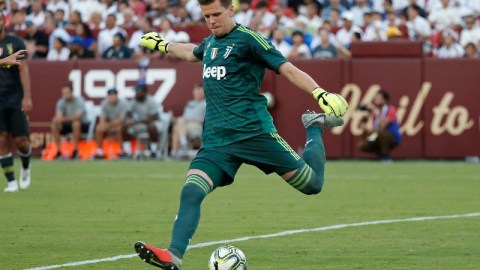