It might be cold and snowy in Boston, but the summer of Gronk is already in full swing.

The New England Patriots tight end swung by the “TODAY Show” on Friday morning, and he kept his victory tour rolling with an appearance on “Live! with Kelly & Michael” just a short time later. Gronkowski came out as only he could, rocking a smiley face shirt while flaunting some sweet dance moves to “U Can’t Touch This.”

Gronk only provided more entertainment when he sat down with Kelly Ripa and Michael Strahan, as he dropped a stellar line about watching Malcolm Butler’s interception in the last seconds of Super Bowl XLIX that sealed the Pats’ win. Gronk’s heart “just sunk, like, with joy.”

The All-Pro also threatened to take both of the hosts’ jobs, because let’s be honest, the world needs a Gronk show.

Ripa was also shocked at how massive the 6-foot-6, 265-pound Gronk is in real life. 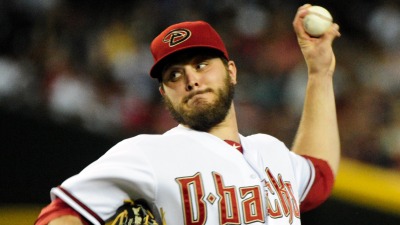