Gregg Doyel certainly has an ax to grind with the New England Patriots, Boston sports fans and just about everyone involved in DeflateGate.

The Indianapolis Star columnist has made it his point to make absurd claims since the final whistle of the Patriots’ resounding AFC Championship Game, and his column last week might have been the icing on the cake.

In a Friday column, Doyel started to pick up the pieces of the whole DeflateGate saga. As the NFL waits to see what the NFL actually finds in the Wells Report — and it’s beginning to sound like a whole lot of nothing — Doyel’s made up his mind already. The Patriots are cheaters, not because of anything that may or may not have happened recently, but because they Patriots cheated in the past.

“(The Patriots are) the biggest losers in this, because perception is reality — and the perception is, the Patriots did it again,” he wrote. “Rigged the game. Cheated, just like they did during the Spygate scandal of 2007 when New England was caught filming Jets coaches signaling plays in an effort to crack their code.”

He also has some strong feelings on what should happen if the league does find proof the Patriots intentionally deflated footballs in their 45-7 win over the Colts.

Although the facts, evidence and the truth don’t really matter to Mr. Doyel.

“Because the country has decided, and we’ve decided the Patriots are guilty. Is that fair? Maybe, maybe not,” he wrote.

(Nah, not really that fair.)

“The Patriots have a track record under Belichick,” he goes on, “of pushing the ethical boundaries (their substitution patterns that forced the NFL to make an adjustment for the Super Bowl) and outright cheating (Spygate). You get what you earn. The Patriots have earned our distrust.” 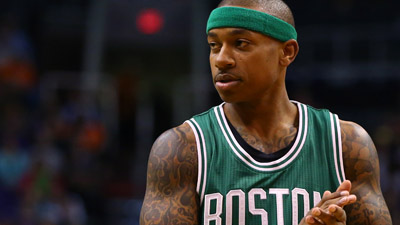 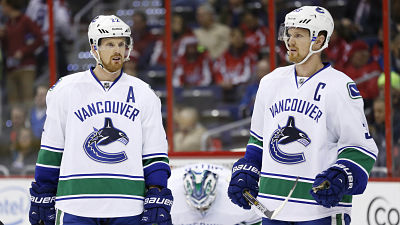 Who Is The Only Canucks First-Round Draft Pick To Be Inducted Into Hockey Hall Of Fame?