Tiger Woods’ temporary hiatus from golf recently was interrupted by a brash challenge from some unworthy NFL kicker.

At least that’s what a bunch of people on Twitter thought.

Jacksonville Jaguars kicker Josh Scobee started it all Wednesday with a bold tweet aimed at Woods, who had just announced his temporary leave of absence from professional golf.

Scobee admittedly is an avid golfer, but it’s pretty clear he was joking and wouldn’t actually give one of the best golfers of all time four strokes with potential millions on the line.

Yet Twitter is a scary place, and in the hours that followed, several Tiger defenders swooped in to give Scobee a piece of their mind.

One guy somehow managed to bring Scobee’s NFL stats into it.

Fortunately for humanity’s sake, Scobee was able to have some fun with these responses and ended the matter with a pretty fair question. 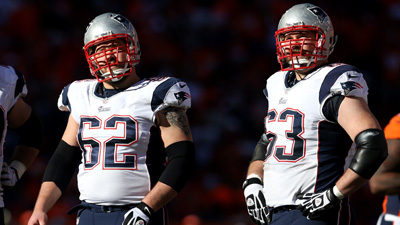 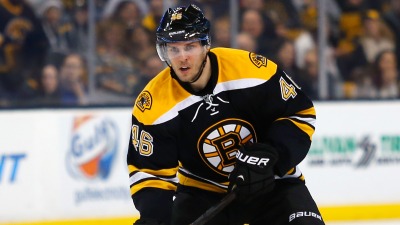 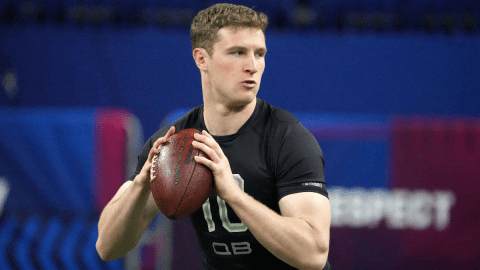 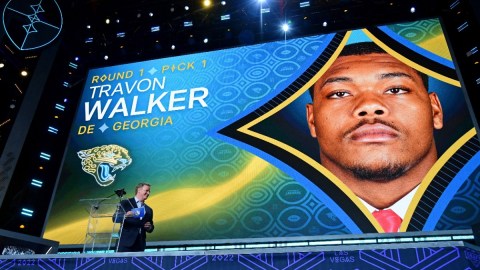 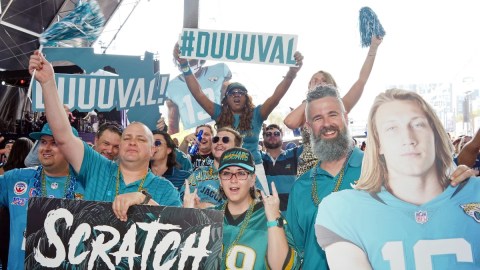 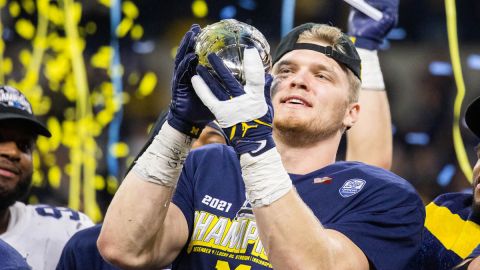