BOSTON — Jared Sullinger hit some traffic Sunday on his way to TD Garden, and as a result, he’ll be coming off the bench for the first time this season.

Celtics head coach Brad Stevens announced before Sunday’s matchup with the Miami Heat that Tyler Zeller would be starting in Sullinger’s place after the forward arrived “four or five minutes” late to morning walkthrough.

Stevens did stress, however, that he does not view Sullinger’s tardiness as a serious issue.

“The one thing I don’t want to do is make a bigger deal out of this than it is,” the coach said. “… And it’s just, we had already gone through a couple of things so we decided to do that. And again, not a trend, not a problem, not a short- or long-term problem. I just felt like Zeller had gone through what we needed to go through, and then we’ll catch Sully up before the game.”

Sullinger had been the only Celtics player to start every game this season, getting the nod for each of Boston’s first 45 contests. 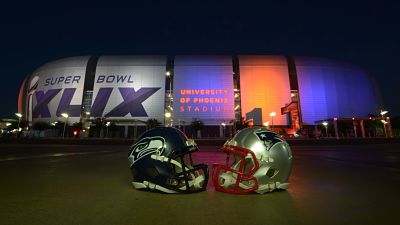