Kelly, who was acquired last season from the St. Louis Cardinals, has arguably the best pure stuff of any Red Sox pitcher. The 26-year-old flashed his skills Saturday while facing Dustin Pedroia and Mike Napoli during live batting practice on one of the back fields at JetBlue Park.

?It?s a quick arm. He?s in good shape,” Red Sox manager John Farrell said of Kelly. “To see him throw the ball down and away to a right-hander as frequently as he did was really encouraging. And yet he?s still feeling his way through. Early in camp, he?s impressive with his stuff and some location of fastballs.?

Kelly showed promise in 2014. He went 4-2 with a 4.11 ERA in 10 starts with the Red Sox, often showcasing the electric arsenal that drew Boston to the right-hander at the non-waiver trade deadline.

There is room for improvement in 2015, though. While Kelly can touch the mid 90s with his fastball, he often becomes erratic. He’ll need to cut down on the free passes to take the next step.

?To be a little bit more refined with his command overall should keep him ahead in the count and maybe have some hitters hit in more defensive counts,” Farrell said. “There were times last year when a four-pitch walk would be mixed in there.

“As he evolves as a pitcher and knows the consistency required, that focus and concentration will add to that pitch count being a little bit more in line with the inning. And hopefully that extends him deeper into individual outings.?

Kelly figures to join Clay Buchholz, Rick Porcello, Wade Miley and Justin Masterson in a starting rotation that’s under a microscope due to the absence of an ace. Several Red Sox have expressed confidence in the bunch, and Kelly is as much a breakout candidate as anyone.

Napoli even noted that Kelly looks like he’s ahead of everyone else right now. 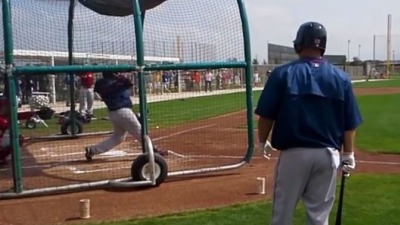 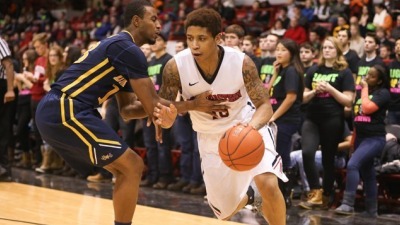 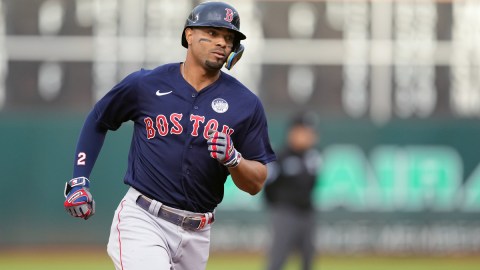 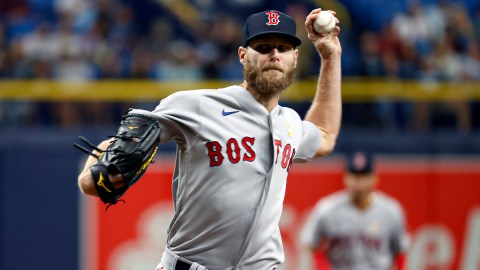 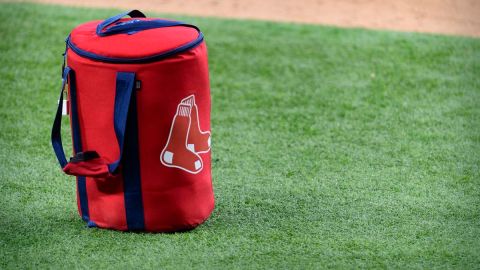