CLEVELAND — The NFL has suspended Browns wide receiver Josh Gordon for at least one year without pay for violating the league’s substance-abuse program.

Gordon, who already has served two league suspensions, will have to apply for reinstatement. A league spokesman said his one-year ban begins immediately. The former Pro Bowler has been a repeat offender of the league’s drug policy, and his latest offense has jeopardized his once promising career.

Last week, Gordon said his failed test was for alcohol. He was prohibited from drinking following a DUI arrest last summer in North Carolina.

Browns general manager Ray Farmer said the team is “disappointed to once again be at this point with Josh.” The team has supported the 23-year-old, but Farmer said “unfortunately our efforts have not resonated with him.” 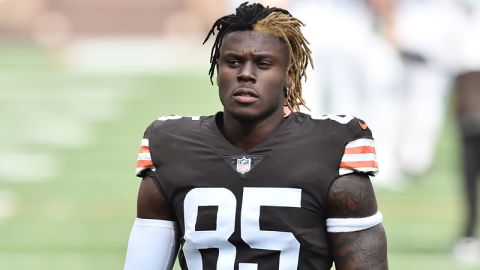 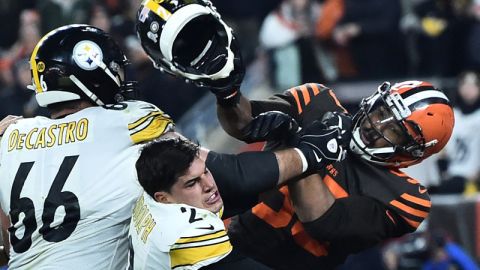 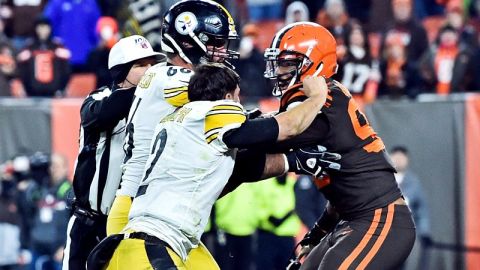