Before Kobe Bryant and Jimmy Fallon were household names, they were just a couple of young dudes making a beer run together.

The Los Angeles Lakers star took a pretty awesome trip down memory lane during an appearance on “The Tonight Show Starring Jimmy Fallon” on Wednesday night. The two recalled the first time they met at a party back in 1996 when Bryant was a lowly rookie riding the Lakers bench and Fallon was a struggling stand-up comedian.

Bryant and Fallon were asked to go restock the booze supply when it ran out at the party, so they hopped in the guard’s Land Cruiser and hit the streets of Los Angeles to find some cold beverages. That turned out to be more difficult than they thought it would be when they stopped at a delivery-only store, but Bryant saved the day with just a flash of his ID and three simple words: I’m a Laker.

Check out the great tale in entirety in the video below. 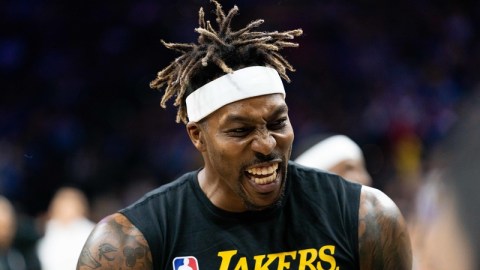 NBA Rumors: Why Dwight Howard Tweeted He Was Staying With Lakers Before Joining 76ers 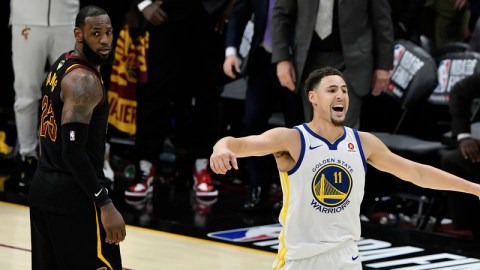 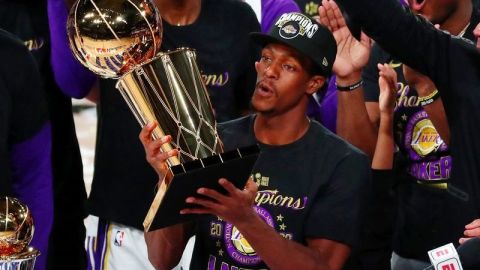 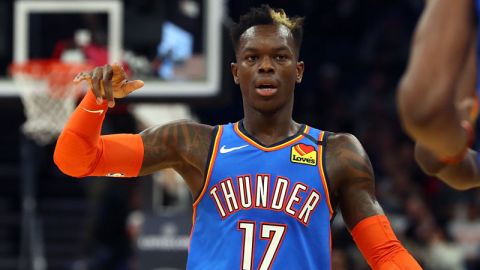