Marcelo seems to be improving with age.

The Brazilian defender showed off his attacking skills Wednesday by scoring a stunning goal for Real Madrid in its 2-0 win over Schalke in the UEFA Champions League.

Marcelo received a pass from Cristiano Ronaldo, created space with fancy footwork and beat goalkeeper Timon Wellenreuther with a laser strike into the top corner.

Marcelo scores for Real Madrid in its 2-0 win over Schalke in the UEFA Champions League.

Marcelo’s 79th-minute goal sealed Real Madrid’s win and made its progression to the quarterfinals a mere formality.

The goal was Marcelo’s second of 2014-15. He last scored on Oct. 29 in Real Madrid’s win over Cornella in the Copa del Rey (Spanish Cup).

Marcelo, 26, curbed his attacking instincts after joining Real Madrid in 2007 (when he was 19 years old), but his current status as a season veteran gives him licence to roam forward and try his luck every now and again. 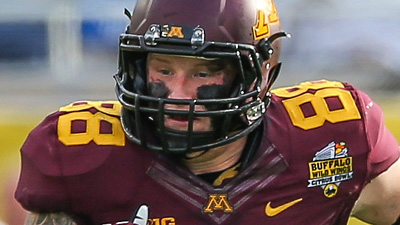 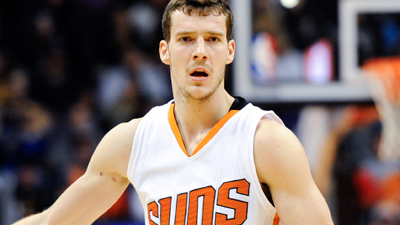