NFL commissioner Roger Goodell said before the Super Bowl that the league would hire someone to oversee its medical policies. Nabel will work directly with Goodell, participate on each of the NFL’s medical advisory committees and identify areas where the league can enhance player safety and care.

Nabel is president of Brigham and Women’s Hospital and a professor of medicine at Harvard Medical School. She will remain in those jobs. 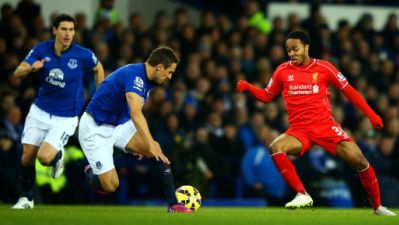