ORLANDO, Fla. — The Orlando Magic fired Jacque Vaughn as coach Thursday after 2 1/2 seasons, ending the tenure of the first-time head coach brought in to help rebuild the franchise.

General manager Rob Hennigan announced the move, following a 15-37 start to the season and after a series of lopsided losses during a 10-game losing streak. It is the Magic’s second skid of at least five games since the start of 2015. The team is set to hold a news conference Thursday afternoon.

“Jacque has been a trusted friend and colleague,” Hennigan said in a release from the team. “We thank him immensely for his contributions and sacrifices in bringing our team to this point, and we greatly appreciate his unwavering commitment to our organization. We have tremendous respect for Jacque and certainly wish him the best as he embarks on the next phase of his career.”

The 39-year-old Vaughn ends his Orlando tenure with a 58-158 overall record. 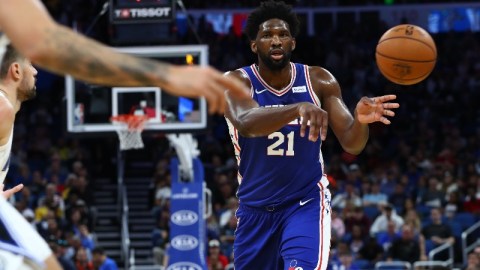 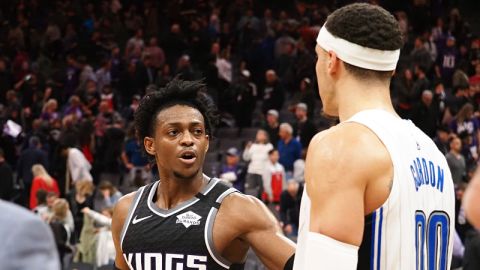 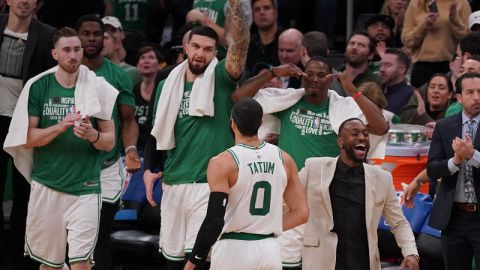 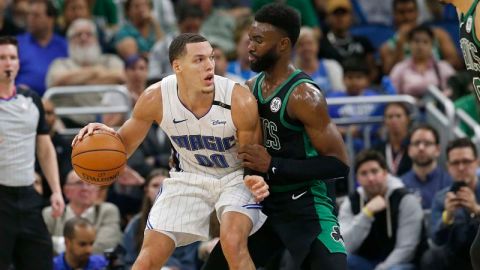