There were nearly 16 inches of snow on the ground in Boston by the time the New England Patriots landed, but that didn’t stop fans from trekking to Foxboro, Mass., to greet their Super Bowl champs.

The Pats arrived at Boston’s Logan Airport on Monday night after defeating the Seattle Seahawks in Super Bowl XLIX, and they barely stepped foot on the snowy ground before boarding buses headed south to Gillette Stadium.

Luckily, when they got back to their home field, there were plenty of fans waiting out in the cold to catch a glimpse of the champions and show their support.

The Patriots made quite a transition traveling from sunny Phoenix to New England’s winter wonderland, but we’re sure the happy fans made it a little easier. 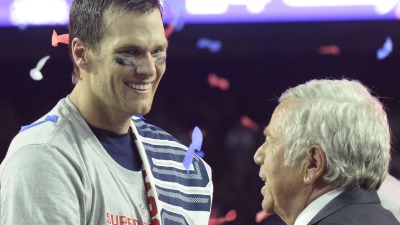 FiveThirtyEight: Patriots Could Be Greatest NFL Dynasty Of All Time (Photo) 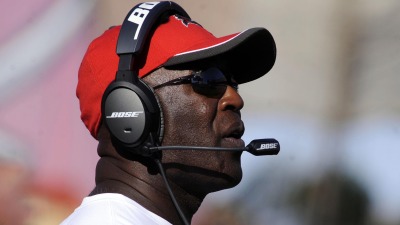