The New England Patriots will parade through the streets of downtown Boston, but not before those streets are shoveled first.

Boston mayor Marty Walsh and the team have rescheduled the Super Bowl victory parade from Tuesday to Wednesday at 11 a.m. in the face of a snowstorm that already blanketed the city in approximately another foot of snow Monday.

“Due to today’s bad weather and the worsening forecast for tonight, the New England Patriots and the City of Boston have made the mutual decision to postpone the victory parade until Wednesday, February 4, at 11 a.m.,” the Patriots and the City of Boston said in a joint statement Monday. “We thank everyone for their flexibility and patience during the planning of this parade, and we look forward to celebrating with Patriots fans during better weather on Wednesday.”

The Patriots still will depart from the Prudential Center and finish their parade with a rally at City Hall to celebrate their Super Bowl XLIX victory over the Seattle Seahawks. 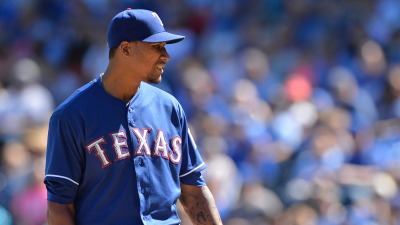