The Seahawks marched to the New England Patriots’ 1-yard line and had an opportunity to grab the lead with less than one minute remaining. But rather than call upon Marshawn Lynch — considered by some to be the best running back in football — to pound the rock into the end zone, Seattle head coach Pete Carroll dialed up a pass play that simply didn’t work.

Quarterback Russell Wilson fired an interception to Malcolm Butler on a slant play toward the goal line. The Patriots subsequently ran out the clock and secured a 28-24 victory. It was a thrilling end to an unbelievable football game.

There obviously are a lot of storylines following the Patriots’ fourth title. Tom Brady and Bill Belichick further cemented their legacies. The Patriots have continued their dynasty over the last decade-plus. And DeflateGate still looms large. But Carroll’s poor decision undoubtedly will go down as one of the worst in Super Bowl history.

Click for the 10 worst decisions in Super Bowl history >> 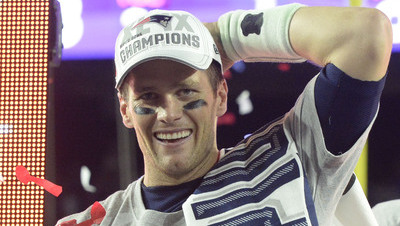 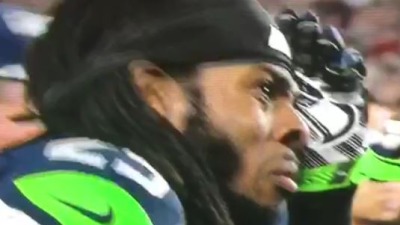 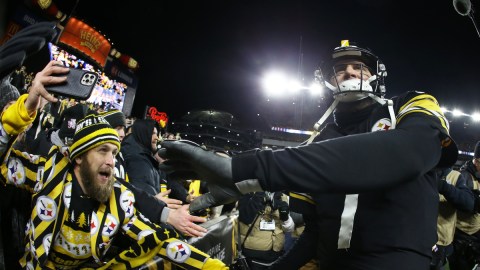 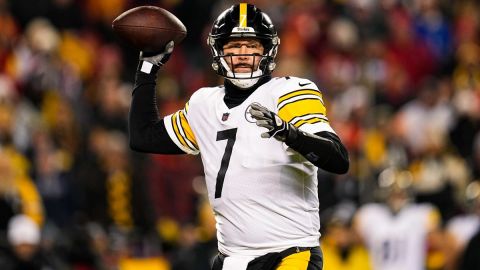 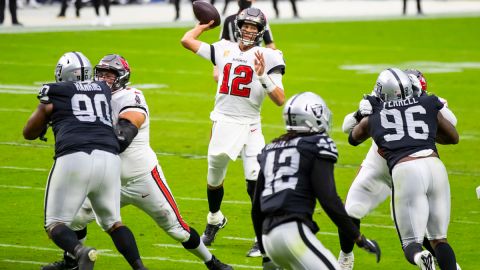 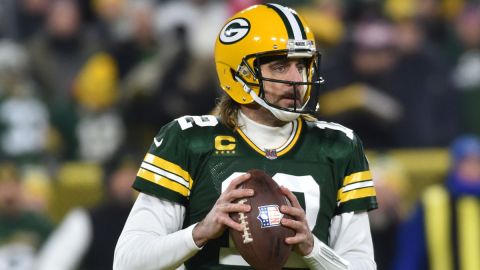