The New England Patriots reportedly would have plenty of competition to sign Darrelle Revis this offseason.

ESPN’s Adam Schefter reported Sunday morning, via sources, that the New York Jets and Buffalo Bills are expected to pursue the cornerback if he’s a free agent this summer. Revis and the Patriots will play the Seattle Seahawks in Super Bowl XLIX on Sunday night.

Revis signed what’s technically a two-year contract with the Patriots in March 2014. That contract includes a $20 million team option for 2015, and the Patriots could keep Revis off the market by paying that money.

Revis has been as good as advertised in his first season with New England, showing no signs of a knee injury that ended his 2012 season.

There are clear connections with the Jets and Bills, though. Revis spent the first six seasons of his career with the Jets and developed into one of the NFL’s best defensive backs with them. However, head coach Rex Ryan was fired by the Jets in December. He quickly signed on with the Bills, so it would make sense he’d be interested in reuniting with Revis on his new team. 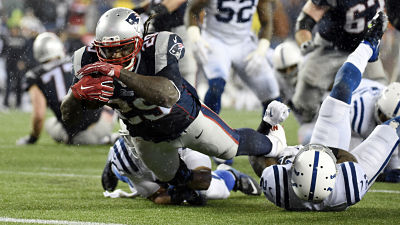 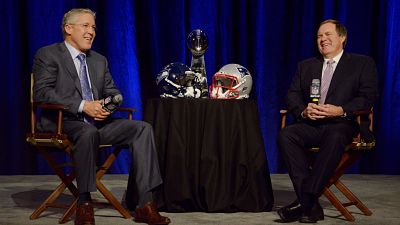