ENGLEWOOD, Colo. — Could Peyton Manning be nearing his decision?

A person with knowledge of the meeting told The Associated Press that Manning huddled with Denver Broncos general manager John Elway on Thursday to discuss his future in football. No decision was announced on whether Manning would return in 2015 or retire.

Speaking to The AP on condition of anonymity because the meeting wasn’t public, the person confirmed the meeting took place at the team’s suburban Denver headquarters. The meet was first reported by The Denver Post on Thursday night.

Manning has been mulling his future since the Broncos were bounced from the playoffs by his old team, the Indianapolis Colts, last month. Elway told Manning he wanted him back and asked him not to make a rash decision.

Manning said at the Super Bowl he planned to talk with Elway and team president Joe Ellis before making up his mind whether to return for an 18th season in the NFL, his fourth in Denver and his first with new head coach Gary Kubiak.

Manning flew to Denver from New Orleans, where he’s been working out with a personal trainer to ascertain his fitness. Manning would have to pass a physical before March 5 if he decides to return. He is due $19 million next season, which becomes guaranteed if he’s on the roster March 9.

Should Peyton Manning take a paycut? >> 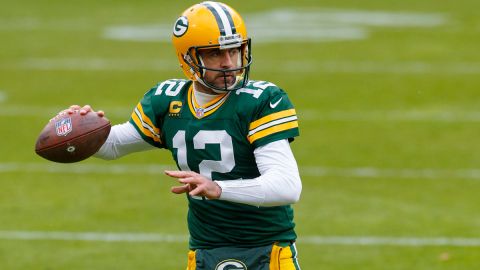