Rob Gronkowski tried to downplay his role in a Super Bowl scrap, but the video doesn’t lie.

The Seattle Seahawks sparked a mini-brawl in the final seconds of the New England Patriots’ Super Bowl win Sunday, and Gronkowski could be seen right in the middle. The big tight end wrestled players to the ground and could even be seen taking a couple swings during the near-melee.

Gronkowski went on “Jimmy Kimmel Live” on Monday night and was pressed by Kimmel about the fight. The tight end tried to downplay the situation but eventually caved.

“I got pushed or something, and it was the last game of the year, and I was like, ‘Screw it, I’m throwing some haymakers,'” Gronkowski said. 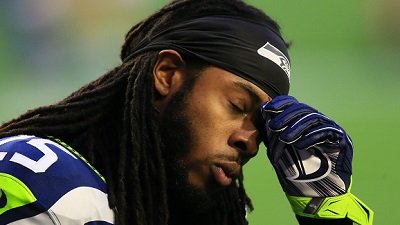 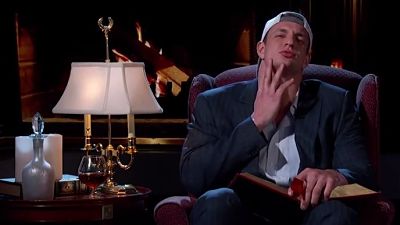