The NFL commissioner declined a live interview with NBC on Sunday ahead of Super Bowl XLIX, Bob Costas reported during the network’s pregame show.

In case you forgot, this is the same Roger Goodell who criticized Marshawn Lynch just two days ago for his unwillingness to speak to the media and fined the Seattle Seahawks running back $50,000 in November for failing to make himself available to reporters.

“I don’t know whether I meet with them at a press conference every week, but I’m available to the media almost every day of my job, professionally,” Goodell said in his “State of the NFL” address Friday, per CBSSports.com. “We try to make ourselves available on a very regular basis. It is my responsibility, it is my job, and I will do that.”

Goodell apparently is taking the day off from his responsibilities Sunday, with the biggest game of the season between the Seahawks and New England Patriots looming.

Of course, Goodell probably would have been peppered with a number of questions he didn’t want to answer, from the league’s domestic violence issues to DeflateGate. But if being available to the media really is part of “doing his job” — especially during the biggest day of the season — well, let’s just say Bill Belichick would not approve. 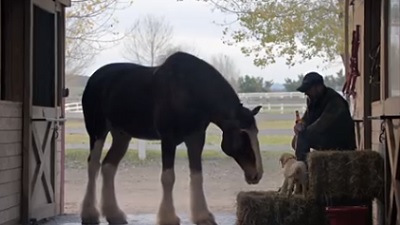