Wilson, of course, fired an interception to Malcolm Butler near the goal line in the closing moments of the New England Patriots’ Super Bowl XLIX win over the Seattle Seahawks. The quarterback on Tuesday stood by his team’s decision to pass rather than hand the ball to Marshawn Lynch — one of the best running backs in the NFL — despite outside criticism toward him, head coach Pete Carroll and offensive coordinator Darrell Bevell.

“I had no doubt in the play call,” Wilson told reporters Tuesday. “I still don’t to this day.”

Butler showed excellent instincts in reading wide receiver Ricardo Lockette’s route. He jumped it perfectly and showed tremendous competitiveness en route to making one of the biggest plays in Super Bowl history. Wilson suggested Tuesday the issue wasn’t with the Seahawks’ play call but rather with the team’s lack of execution.

Now, it’s all about moving forward for Seattle after one of the most crushing defeats of all time.

“I always kind of write down stuff and I wrote down this: ‘Let’s keep the focus on the future, not what’s behind,'” Wilson said. “I think that’s a really, really important thought in terms of staying positive. What can I do for the next opportunity that I have? What can I learn? Good or bad; If we had won the Super Bowl or if we had lost in the fashion that we had.” 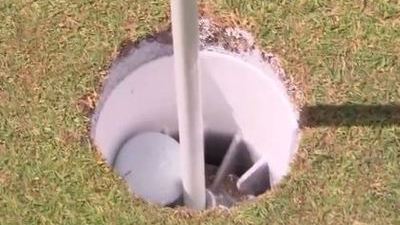 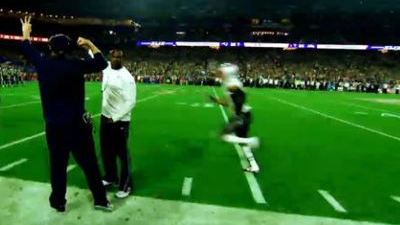