Antoine Roussel is about to take a little vacation.

The Dallas Stars forward was suspended two games for a cross-check to the throat area of Boston Bruins defenseman Adam McQuaid, the NHL Department of Player Safety announced Thursday.

The incident occurred in the first period of the Stars’ 5-3 win over the Bruins on Tuesday in Boston. McQuaid appeared to challenge Roussel to a fight, and the Dallas agitator responded with the high cross-check. Roussel was given a 5-minute major and a game misconduct penalty. 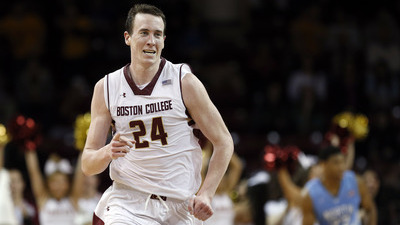