Steven Gerrard was a fresh-faced kid when he played his first game for Liverpool in 1998, but now he deservedly enters select company as a grizzled veteran.

Gerrard marked the occasion by wearing a custom-made pair of Adidas cleats during the game.

Gerrard’s place on the list is set in stone, and it take years, possibly even decades, for another player to join Liverpool’s “700 Club.” 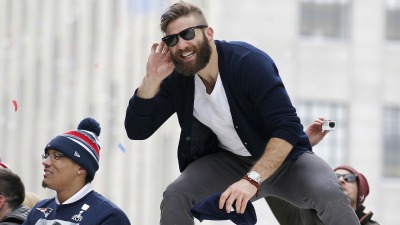